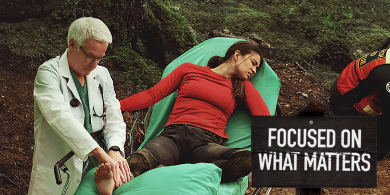 *As demonstrated by summed pain intensity difference over 48 hours (SPID48) at the doses studied in a pivotal Phase 3 trial. 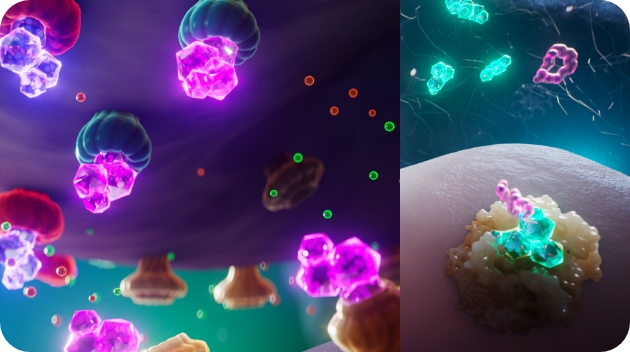 SEGLENTIS leverages 4 complementary mechanisms of analgesia in the central and peripheral pathways.

Eligible patients may pay as little as $25 for SEGLENTIS†

Sign up for more
information and important updates about SEGLENTIS

SEGLENTIS contains tramadol hydrochloride, an opioid agonist, and celecoxib, a nonsteroidal anti-inflammatory drug, and is indicated for the management of acute pain in adults that is severe enough to require an opioid analgesic and for which alternative treatments are inadequate.

Because of the risks of addiction, abuse, and misuse with opioids, even at recommended doses, reserve SEGLENTIS for use in patients for whom alternative treatment options [e.g., non-opioid analgesics]: